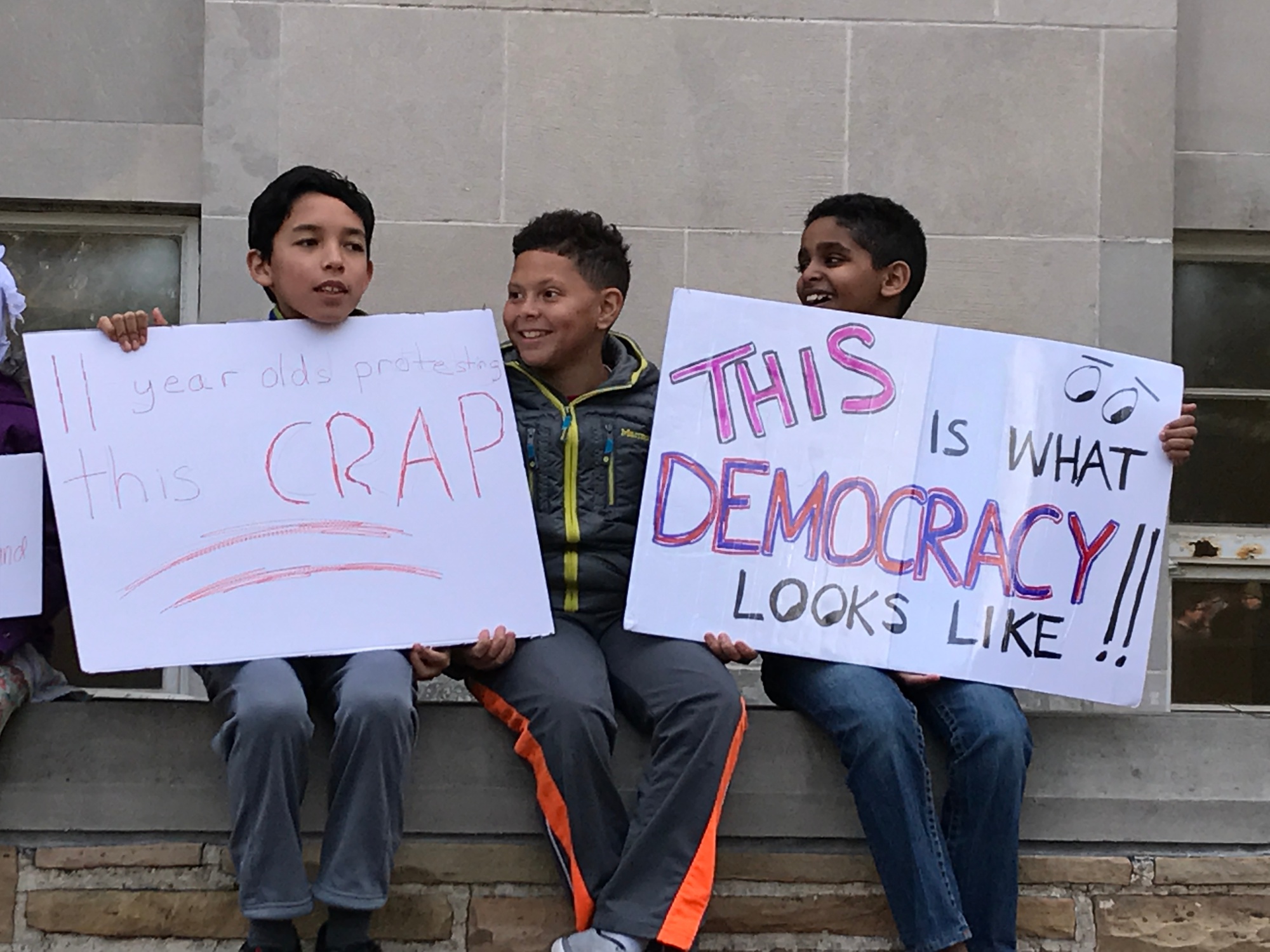 A year ago on this 4th day of July, I was running around an open field playing frisbee with a stomach full of Dominos Pizza and the sun setting over the Øresund. We were tossing the frisbee in the shadow of Malmo, Sweden’s Calatrava tower looming over us and laughing about how grateful we were to be out of the United States on its Independence Day. The whole group of us, even in his 7th month of presidency, despised Trump and it was probably one of the things that bounded us so quickly a couple of weeks prior on Day 1 in Copenhagen. We also had just learned that Sweden had allowed over 400,000 refugees and immigrants into its country in just several previous years. This year, I am again out of the country working a normal in Japan, and I had the same thoughts as last year leading up to today. I was happy to be experiencing a different culture from my own and happy to be a bit away from the fold that gives me anxiety over the future of the US, even though I am asked by someone every single day about Trump.. A year ago, we were still mostly in a stage of rhetoric, with some substantial executive orders passed and the Russian investigation heating up, but now we are in the heat of this administration as they prepare to introduce their SECOND Supreme Court nominee that could change the pathway our country takes over the next 50 years. Even as I experience a new type of food each night, and speak to the sweet, soft-spoken Japanese that I meet each day, I am not distracted from what is happening in my own country. I am scared for what the future has in store. Will Roe v. Wade be struck down? Will marriage equality be struck down? Will the country head down a path that further separates it from the world? We do not know yet, but I am scared. As this all continues, will I again be elsewhere next year when the calendar reads July 4th, 2019 missing this holiday for a third year in a row? Maybe. It is really easy to get caught up in the negativity when it begins to directly impact you and your family, and individuals that you love and care about.

Despite my tough questions, I am very proud to be an American, I am proud of where I come from, and as my good friend Blake says, Independence Day is about celebrating what America has been and what it is capable of. I hope it lives up to what it is capable of in my lifetime like it did in my grandparent’s generation and generations before them.. aiding the world to be a better place through technology, science, and through compassion and acceptance. Becoming a nation built from immigrants. Showing Love, and Giving Love. People of all different races and creeds, and opinions and sexualities, celebrating and protesting in the streets, as we have seen in recent weeks with the march’s in support of immigrants seeking refugee status and with June being Pride Month. I really do hope so on this day meant for celebration with family and friends along the lake in the summer sun, with the smell of BBQ and sparklers burning in the air.

I took some time out of work today at the lab to try and find some positive stories, and I found a repost from the Mayor of Clarkston, Georgia, a small 1.4-square-mile city in Atlanta’s eastern suburbs. The City’s claim to fame is in being the most ethnically diverse square mile in America, having accepted over 32,000 refugees and immigrants over the last couple of decades – the ‘Ellis Island of the South.’ I had the pleasure of working on the DeKalb County transportation plan when I first moved to Atlanta, during which I quickly learned about this amazing place. A few years later, my classmates from Georgia Tech participated in a design and community development studio that allowed them to interact directly with the community and I watched all of them fall in love with the community. Yesterday, the Today Show on NBC showed a 7-minute long feature on the City and it brought tears to my eyes. The success of this city should be an example to us all, that diverse areas can thrive, and even thrive more than the homogenized neighborhoods and boundaries that we have become accustomed to. Mary Martha Myette, a co-sponsor of a refugee family from Afghanistan, says it perfectly, “The idea of We versus Them, Us versus Them, is a very antiquated idea. I think we are all cut from the same cloth. We all deserve dignity and to be treated with compassion.” Further, Paedia Mixon of New American Pathways, a resettlement agency, explains who these people actually are that they are helping, “…these are genocide survivors, these are folks who have survived war, conflict, people who have been tortured… people who have been imprisoned for their beliefs and just being who they are… these are not economic migrants, these are people who have fled in few.” Does that sound familiar to our brothers and sisters and children to our south, America? I believe it does.

In the Spring, I was lucky enough to travel to one of America’s greatest cities, New Orleans, for the American Planning Association Conference and I heard Angela Glover Blackwell, the Chief Executive Officer of PolicyLink speak. She said something that I had been wanting to find a way to say for my final graduation paper and that related so much to the things happening in our nation right now that everyone, EVERYONE, needs to hear, “we are not applying what we know to make a difference. There is not a sense that something needs to be corrected. We have a mindset that when someone can’t rise up, it is their fault… When we make a moral commitment, we will be on the right path… When you solve problems for the most vulnerable, you solve problems for everyone…” If you spend some time to watch the Today Show feature on Clarkston, you will hear a similar tone, “Working with refugees isn’t charity, it is an investment in people who bring really important skills to America. I think one of the things that we do not think about is how important that resourcefulness and optimism has been in building this country and building our country and making America thrive. These are individuals and families just like me and you that when you get to know children and parents and community members that they have the same motivations, the same fears, the same pain, the same needs to provide for their family as we do.” We are one race y’all, the human race. Can we learn from our children in the schoolyard and look past our differences, hell, can we decide that we can thrive from these difference? Can we use economic facts like the fact that we have more available jobs to fill than people to fill them in America right now, but we are still worried about immigrants and technology taking our jobs, as kindling to our larger fire of compassion? After a fair and transparent vetting process happens, which includes both merit- and non-merit groups of applicants, we should be letting people in our borders, putting the moral commitment above all.

Let’s be a country of unity, let’s be one nation, a nation of many, a one America, living under one great flag.