Almost a year ago , I was experiencing an entirely new place with a group of 20 strangers (who are now very good friends) and writing about the great things that Denmark does for the future of its children, the future. From the interactive school environment that is set up more like a miniature urban village than America’s example of a prison, err, I mean school, to the traffic gardens meant to earn children their independence throughout Copenhagen on a bicycle, it seemed like everything they did in Denmark drove the next generation toward success and a beautiful level of independence that is able to coexist with their strong family relationships. A year later, I am on a short business trip to beautiful Hokkaido, the northern island of Japan, where the City of Sapporo is located and like in Metro Tokyo, the kids also seem to have a lot of independence here. I have seen five year olds riding bikes down the street home from school by themselves. When does that ever happen in the US? Our business trip itself was actually meant to inspire us, while achieving some long-term research and design connections. 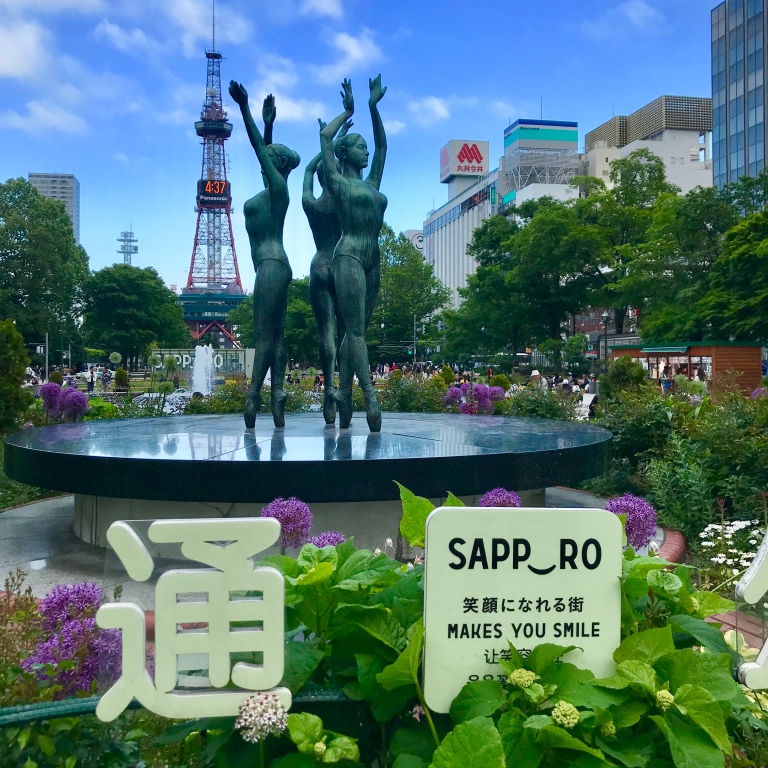 Our first stop was for a short meeting with the founder of the Eco-Village of the seaside and mountain town of Yoichi. After going on my own adventure walking around the property while the meeting was going on (I would have been a distraction not knowing Japanese), I felt a sense of peace and wondered why I did not give myself more opportunities to just walk through nature and experience everything around me, the fresh air, the animals, the smells, the cool rain hitting my face. I suppose this experience was much like my time in Norway last month, just a moment to breath and think after A LOT has been going on in life. I later learned what this all was… A former City Planner for Sapporo traveled to Northern Europe on a trip about in the early 2000s and saw a sustainability concept that she had never seen before. At the same time, she was frustrated with how her public involvement job was going (I totally understand her frustrations), and decided that she was going to quit her job and start fresh (pun-intended) by developing an eco-village that could house travelers and permanent residents and function in a completely sustainable way, from the food from the land and from the hard work of those involved in working toward a common vision of sustainability and good mental and physical health. She is now in her sixth year of having the nearly functional project, living only from the land, the donations that she receives to continue working toward the vision, and the income earned from selling wine, grape juice, and other organic products grown on the farm. Unfortunately, I was not able to talk much with her and felt like I missed out on an opportunity. Come to find out, I would be meeting with her and ten environmental professionals visiting from different developing countries..

The next stop took us to Kutchan, a town adjacent to Niseko in the mountains and volcanos of western Hokkaido. The Kutchan/Niseko area will play host to many of the 2026 Winter Olympic events if Sapporo is chosen. This meeting was again in all Japanese, but I was there to represent the power a design studio can have in creating a new, forward-thinking plan for an area and to show the success an American university can have in connecting with our Japanese brothers and sisters. Yamagata-san pointed towards me multiple times during the conversation discussing what I imagine to be the smart mobility ideas that have come from our Georgia Tech design studios and also that he hired me after getting to know me over the last two years in Japan and the US. I was not sure how the conversation was going to try and convince the mayor of allowing the National Institute for Environmental Studies of Japan (my current job), Hokkaido University, and Harvard University (yes, Harvard) to complete a design studio for Kutchan. The mayor agreed to the studio that will likely begin early next year and significantly impact the preparation for the 2026 Winter Olympics if Sapporo is chosen. We celebrated the successful meeting with some Sapporo Beers and Nikka Whiskey before dinner and ended our night at a traditional Japanese hotel that had a natural hot spring right behind the building. My boss explained to me how the hot spring worked, and as I assumed, I would have to go in completely nude.. and immediately the worry of running into my boss at the hot spring overtook me.. I decided to man up and see how it went in, a kimono and all, and THANK GOD, I had the entire hot spring to myself and it was amazing.

The next day, we went back to the Eco-Village and had great discussions between the 15 of us about ways to further push the Eco-Village to success. Our discussion moved towards how we can better deal with bureaucracy when proposing liberal, forward-thinking ideas. As this conversation continued, the founder of the Eco-Village and Yamagata-san turned to me and asked if we experience these same bureaucratic issues in America and I laughed at first, but quickly got serious. I explained that I felt it was very similar to Japan.. Yamagata-san pushed me to say more and use Detroit, my home community, and my fortunate upbringing amongst the culture (or cultural clashes) as an example, which I did, albeit holding back some strong emotion and tears within. Over the last few years, as I have gained more experience in the planning field and have endured too many political arguments, I have noticed that many in America make decisions out of selfishness. For example, when it comes to developing new transit in Detroit, I have heard many people say, “why should I pay taxes (MINIMAL) towards that if I am not going to use it.. why should I care..” Well… first of all there are real examples of transit providing great benefits, economically and socially, even to those that do not use it. But aside from that, why is it an appropriate question to wonder why you should help others who might be less fortunate than you for as little as $50 more a year in taxes? Why is it an appropriate question to wonder why you should make a decision for the successful future of your community, region, and society? I apologize for always using this example, but until it gets fixed, it will continue to be an example of a failing region.. I believe this selfishness is a cultural issue and is an absence of love and empathy. It is the same problem that the Eco-Village and other great projects in Japan are dealing with everyday (except they are in a much better place than the US in terms of infrastructure). I also believe these cultural issues and the absence of love and empathy is playing a huge role in why we are seeing children ripped away from their parents at southern border of the United States.. It is so disgusting, but I do not think anyone reading this really thinks that is an acceptable practice, at least I hope not.. But it is not about being right or wrong, it is about finding common ground.

When are we going to realize that finding a common ground and making decisions for our society’s long-term success need to stand over our own selfishness? Finding common ground can be quite the challenge, especially during these times. Whether it be someone of a different personality type (extroverted vs introverted), a different upbringing, a different race, a different religion (or lack there of), a different sexuality, or even as simple as a different taste in music, it can be a challenge to even meet halfway on an issue. But it is imperative that we make every attempt to find it. It is imperative that we leave our communities, our cities, our nations, our societies in a better place for our kids than we had for ourselves.

“We don’t always have to agree, but we must empower each other, we must find the common ground, we must build bridges across our differences to pursue the common good.” -Cory Booker 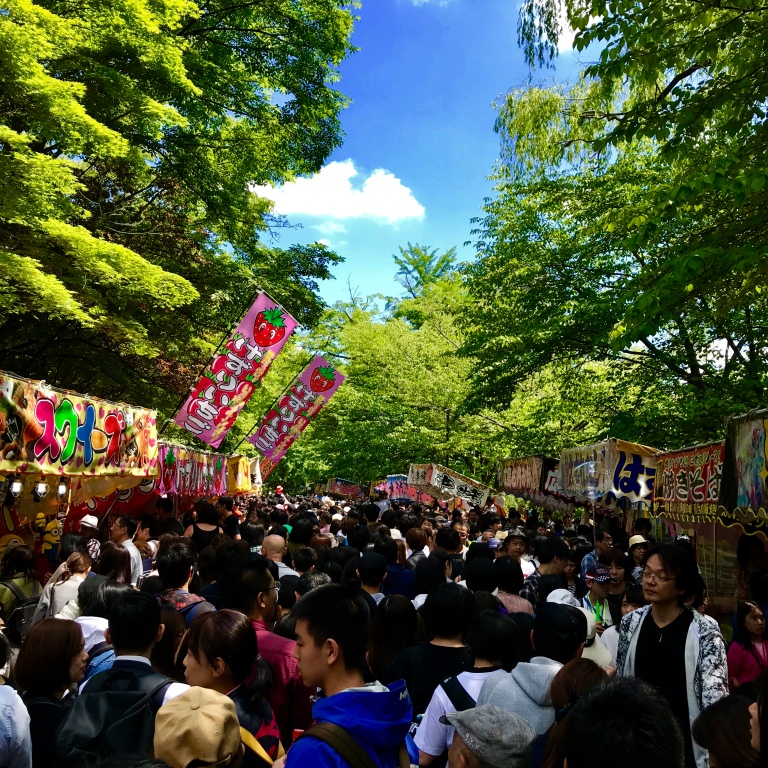