When I walk the streets of Tokyo, I can feel the life around me and what it does for me is potentially every single introverts worst nightmare. Some might describe much of Tokyo as too organized, as too regimented.. but when you step out into the neighborhoods that are just trying to stay afloat (literally), when you see the winding roads of Sumida with the Tokyo Skytree monstrosity looming over them, when you partake in the tradition of the culture, you can feel the generations of energy overflowing into the walkability. The students set out to better understand the neighborhood that they have been reluctantly re-planning for the past three months. Being in a Teaching Assistant/Researcher role, I set out to learn how this all came together and how we could add to it’s existing, historical energy. I ended up learning so much more than that..

My new friend Marika, who is a graduating architecture student at Tsukuba University northeast of Tokyo, walked with us and pointed out the details that we might have missed because of our American contextual background. She looked at me and pointed to an old, abandoned structure and talked about how even though it is vacant, there is something special about this structure and others like it. The building had withstood and survived the WWII Tokyo firebombings. That history, to some extent, reminded me of Detroit and its fight to survive with its history in tact. After a tough swallow of guilt, I couldn’t help but also see the beauty in that. This structure is standing in an area currently planned for full redevelopment. This is what has made this design studio so challenging.. at what point is the large bureucratic redevelopment of Tokyo too much.. at what point is this beautiful metropolis losing its identity, one ward, one neighborhood, one block at a time.

A few of the days in Japan were spent in the outer extents of Metropolitan Tokyo in the City of Tsukuba. This is the city that I will be spending much of my coming summer researching walkability, human comfort, and travel behavior in Japan (and The Netherlands). Despite being so busy, I found some time to cycle around some of the more rural parts of the city. It was the break away from the madness that I needed to recharge, and the time I needed to think through my next steps in life. I needed it because of some news I found out on the way to Japan.. 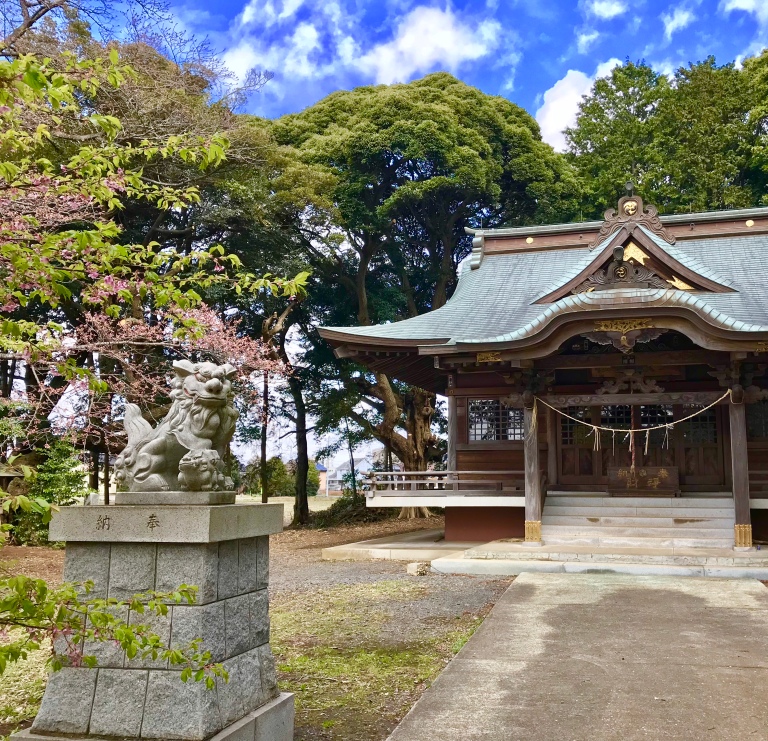 What I have not mentioned yet is that I was unfortunately unable to find the funding or a fit with an advisor this round of PhD applications. During the weeks leading up to this moment, I was beginning to recognize that my options were to be limited, if not non-existent, during this round and that I likely would need to try again next year after a gap year. I heard from professors at multiple institutions that my application was impressive and that I do indeed “belong,” but unfortunately things did not work out in this round of funding. This news obviously created a whole bunch of uncertainty in my brain, conveniently in time for an activity-filled trip to Tokyo.

While cycling next to the rice paddies and tiled houses of rural Japan, the warm sun beaming down onto my skin, I thought about a similar time not long ago. That time I was cycling past the canals and wind mills of the Netherlands, and it was then when I also had no clue what I was going to be doing moving forward. Along that ride in the Netherlands during July 2017, I realized that my path was now headed towards research and pulling everything I can from academia before making my own splash in the city planning profession. Along my ride in Japan, I considered that up until this point in my life, I have just moved along the steps, always with something next to pursue. When high school ended, I went to university. When university ended, I went to work. When I was feeling ready for more challenge, I went back to university. And now when I am finishing graduate school, I am amped up again for that next logical step that suits my need for asking questions and finding answers. But finally, I have found the healthy uncertainty that I have always longed for, and always considered others lucky for having. I move forward into a gap year filled with optimism, with many pathways open, much potential ahead, and unlike some of those redeveloped neighborhoods of Tokyo, with my identity still intact.

The future begins with graduating from Georgia Tech in less than a month, which as my Mom said, and as my emotions ran, is a “big deal.” And then the excitement and my ability to continue pursuing my passions continue with my next trip to Europe and three months of research work in Tsukuba. I was already preparing myself for the next step without recognizing how special the present is. Realizing this over the last few weeks was only possible because it started with taking a breath and just cycling along.

So take a breath.. travel some.. take a risk.. and just bike! 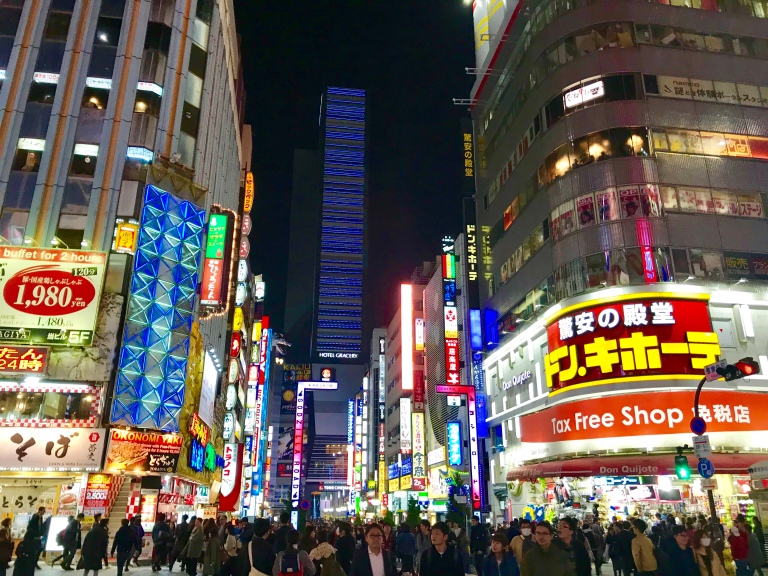