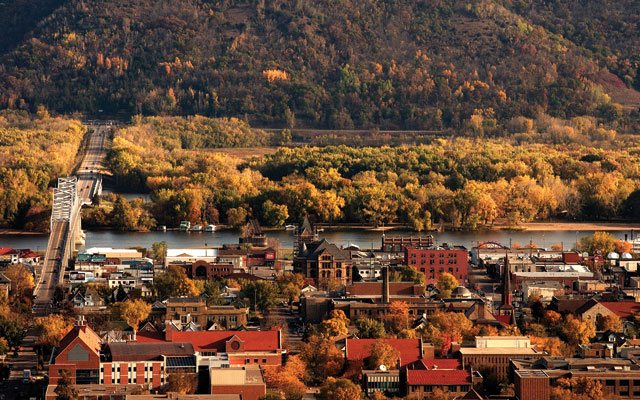 For the past month, I have gone on a bit of a hiatus from blogging. There are many reasons for this, but broadly because I came back to a life in America that was much different from the one I left. In my professional life, I was about to embark on a new journey working with a local public involvement firm and towards (and obtaining) a research position at the Georgia Institute of Technology.. I was about to begin working on freelance planning projects in Michigan, Oregon, and here in Atlanta.. I was about to be a full-time student for the first time in over four years.. And most importantly, I was about to take on new challenges. I believe these changes are for the better and leave me feeling the most confident about my professional future than I have ever felt before.

On a more personal level, I also came back to sadness that had me balling my eyes out before I even made it out of Atlanta’s Hartsfield-Jackson Airport. The day started out terribly and I should have known it was going to get worse from there. There have not been too many other days in my life like it. As a transportation planner, I clearly didn’t plan for the unexpected. I left my friend’s apartment and headed to Barcelona’s airport with an ample amount of time. I walked to the Placa de Catalunya in the center of the City to board the bus towards the airport. I quickly realized that I was about five buses back in the line, which would leave me waiting for 50 minutes. My “ample” amount of time did not include a 50-minute delay for the bus. I decided I had no other option but to take the Metro train to the airport, which would take an additional 20-30 minutes and included a transfer to another line before making it to the airport. I ran to the train and got on, realizing that this was the first time I found myself in a situation like this across the five weeks I had spent in Europe. And it was the first time I actually envied my easy commute to the airport in Atlanta. I later found out that taxi drivers were on strike that day, which created the long waits for the bus to the airport. Transit options are great, aren’t they? For the Detroiters out there, I think of this taxi strike as a situation similar to if there was a tanker crash that closed all of I-94 near the airport. For the Atlantans, I think of this chaos created as being similar to when the I-85 bridge collapsed and many had to find other options for commuting.

I made it to the airport at the boarding time of my flight and knew there was little chance of making it. In addition to the taxi driver strike, I realized there was a security strike at the airport as well. The inside of the terminal was chaos and I thought this to be the only chance of making my direct flight to Atlanta in just a half-hour. I thought, maybe, just maybe there are enough people in the same situation as me that they may delay the flight. Not so fast.. I missed the flight and had to reschedule for a flight two hours later that would travel to Atlanta via New York’s JFK. Let me tell you, a $200 change fee for an unemployed individual (at the time) was tough to swallow. My first missed flight, an international flight. A big fat #WINNING for me. Even with the issues with security I believed I would make the flight in just under two hours, but it didn’t take long for me to begin worrying. There were people losing their minds around me about missing their flights and the lines were almost as crazy as the multiple strikes happening and the woman I saw yelling at one of the airport personnel.. Eventually I made it through what was left of the security and sprinted towards my gate. I made it just in the knick of time, sweating and all, for an 8-hour flight to New York ahead. I saw transportation networks failing around me, and it was the first time I had even a blip of excitement to get back to the United States. But, to be truthful, I didn’t want to come back. I wanted to stay in Europe. I saw so much being done right in Europe. I saw city planning being done right, in a comprehensive and accessible way. I rode bikes and trains. I got lost in the history of cities. I saw and met so many happy people. I was riding through a dream. I truly saw what was possible, yet still shared the same reluctance that I am sure many of you have for the future of our country. Unfortunately, the day would get worse from there..

After everything went smoothly in New York, I began the flight to Atlanta having no clue of what was happening to my family in Michigan at the time. It was a rough flight, but that had the benefits of the sunset in the distance and some very obscure clouds. Rough or not, it was a beautiful sky for the flight that I would later find some irony in. I got off the plane to a text from my Dad to call him, and I knew something wasn’t right. I called him and he would proceed to tell me that my 92-and-a-half-year-old Grandpa had passed away about an hour before I landed in Atlanta. This is obviously what had me balling and getting many weird looks directed towards me as I walked through the terminal, as I took the plane train to my bag, as I grabbed my bag, and as I took the MARTA train back home. I was lucky enough to arrive home to two very supportive friends and roommates. A few days later, I was able to gain some closure for myself by writing and giving the eulogy at the funeral for one of the greatest heroes in my life. I won’t go too much into detail on that because it was a very personal moment, but I think the most important things to highlight about my Grandpa are that he was a teacher of many things and in many ways, he had a sense of humor and smile that could light up a room, he fought for our country, and most importantly, he worked hard every day, unselfishly, for his family and for the many around him. I loved and looked-up to him very much.

The weeks following would be a whirlwind of time spent with family and friends in Detroit and Chicago, and a whirlwind of life opportunities and decisions (for the better) back in Atlanta. As I end this blog-writing hiatus, I want to dedicate this post to my Grandpa, who fought in the same war that we fought to eradicate our World of the Nazis; to Heather Heyer, a strong woman who died in Charlottesville protesting for human rights and against the still-alive hate of the Nazis, the alt-right, and white supremacists; and to the thirteen individuals who’s lives were taken from them in Barcelona, including a beautiful seven-year old Australian boy. These individuals were simply trying to enjoy their days walking along La Rambla, just as I was three weeks prior to the attack.

I left five weeks of hope, exploration, and excitement for the future, and entered what I imagine to be some version of hell. But that five weeks of hope have not been lost on me, nor should the many signs of hope all around us be lost. The America that my Grandpa fought for is not the America that we saw in Charlottesville or heard from the 45th president. Those scenes were just downright ugly and maddening. The America he fought for is the America that has lashed out towards this hate and for the millions that are showing that love will forever trump hate in this country. We must learn from history and pay more attention to what is possible, and less to the hate that still exists in our society. We must not give the majority of our news coverage to the hateful views of the minority. Each of us should focus more on what is positive, and on what is possible, similar to what I have seen in the past couple of months. Between the sadness of losing my Grandpa and the stress created by my changing professional situation, I have seen love. I have experienced excitement and fun with so many wonderful people. I have cycled the streets of Detroit and Chicago with my own people AND with strangers. I have seen great urban development and social environments created in Detroit and Chicago. I tattooed my ankle to forever hold onto my time and pride in East Lansing. And I have met an entire new group of city planning students who share the drive and passion of many to change our cities and our world for the betterment of us all. 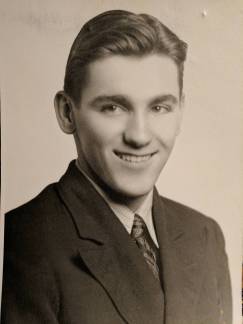 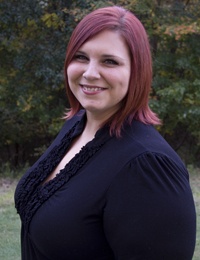 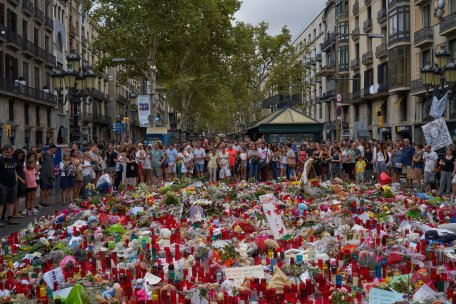 I am an idealist and I believe in the ideal future. There are so many things to look forward to and fight for. And I am so happy to be back on here to continue to shed light on the planning world and what our future can become.