First, a special shout out to my new friends from the University of Oregon and other universities around the US. It saddens me to report that our study aboard ended on Sunday with a nice dinner and hours of karaoke afterward. At dinner, we listened to some of our podcasts we have begun producing and we went around the circle again and again reflecting on all of the wonderful memories the sixteen of us made together in just under four weeks. At karaoke, we sang along together to plenty of songs that could end a movie. I cannot say it enough… Our group was one-of-a-kind the way we meshed and the way we will produce results in the planning field in the future. I have no doubt in my mind that these sixteen people are going to do amazing things for our society. I could sit here and type on about how perfect each of my classmates is, but I am worried that would either make this the longest blog post ever or bring tears to my eyes. 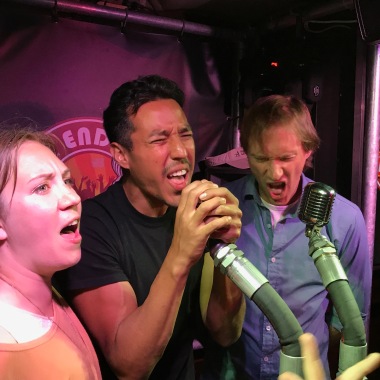 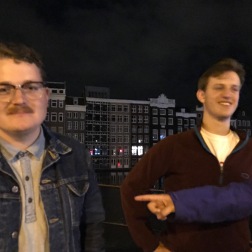 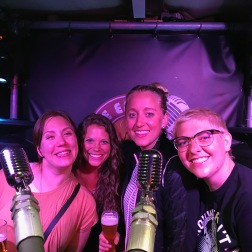 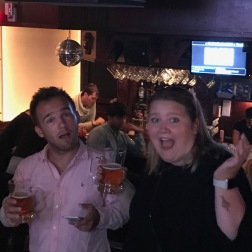 I am writing today from a high-speed train from Milan to Florence, Italy. We are showing all of the automobiles on the adjacent freeway just how superior travel by train is between cities. The speedometer that is posted above each train car shows 300 km/hr. I am traveling some around Italy this week to meet up with a couple of classmates in Rome until I head back to Barcelona on Saturday. My last two days were spent exploring around Barcelona with my good friend Sean, who participated in the Tokyo studio with me and is a recent Master of Architecture graduate teaching a course in Barcelona this summer. Already looking forward to being back in Barcelona! 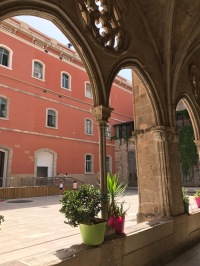 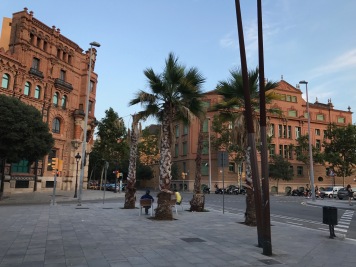 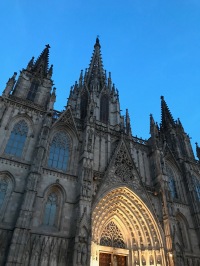 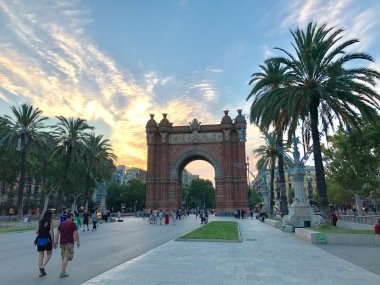 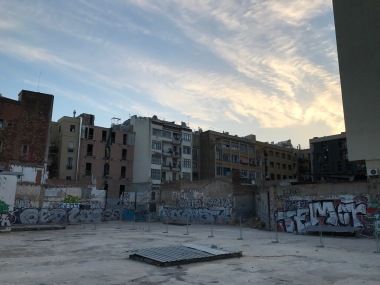 Sticking to the theme of cycling Europe, we decided to rent bicycles for the day. I’ve learned very quickly that cycling is by far the most efficient way to see a city. On a train, you are underground or going too fast to recognize the details around you, while walking just doesn’t take you as far. I was surprised to find out that Sean and his friend Ben had not yet cycled around Barcelona in the months they had spent there. It was an interesting opportunity to see people who rarely cycle in an urban environment get on a bicycle for the first time, just as I did in Copenhagen a month earlier. I look back on how overwhelmed and nervous I was to jump into the cycle track as hundreds of commuters were flying past me every minute. But from there, it didn’t take long for it to feel natural with the proper infrastructure. So far in Barcelona, I had seen a lot of infrastructure that made me feel like I was again in a great bicycle city. It didn’t take long, however, for us to find the gaps in the network that you don’t really find in Copenhagen and the Netherlands.

Barcelona is a city designed with a grid pattern and wide spoke boulevards that follow angles out of the city, much like Detroit and Paris. A major difference from those cities however, is that each intersection is chamfered into a diamond, where each corner is basically sliced off. While beautiful and unique, this attribute of the city poses an interesting problem for walking and biking. For walking, it adds a bit of distance to each crossing. For biking, the parked cars along the chamfered corners add blind-spots, but if done correctly can create enough space for additional bicycle infrastructure. As we rode along the Marina Boulevard, we had our proper space along the cycle track as the sun beamed down on us and cars sped by. Aside from the heat, it was a comfortable ride. As we started veering off the boulevards and onto side streets, I began to realize that Sean and Ben felt uncomfortable sharing the road with traffic. They have the mindset that traffic rules cycling in Barcelona, which I wouldn’t disagree with, and often preferred to ride on the brick sidewalk over the asphalt road. It was at this moment when I realized that I had become a fearless cyclist across the four weeks of riding, whereas before, I was interested, but concerned with commuting by bicycle. I am still not sure if this is a good thing or not. I became used to the infrastructure and traffic yielding to bicycles, but found myself in a new city that may not have the same culture. It was a great opportunity to begin a ride with beginners and end the ride with a more confident group. And lucky for me, Sean and Ben let me interview them on the thoughts for the podcast as well! I imagine I will need to shift my attitude a bit when I arrive back in America to stay safe on the road. But I will not forget that what happens in Northern Europe and even at times in Barcelona is possible in America! 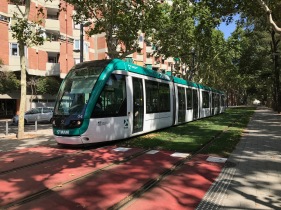 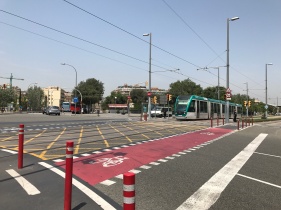 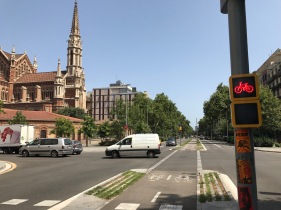 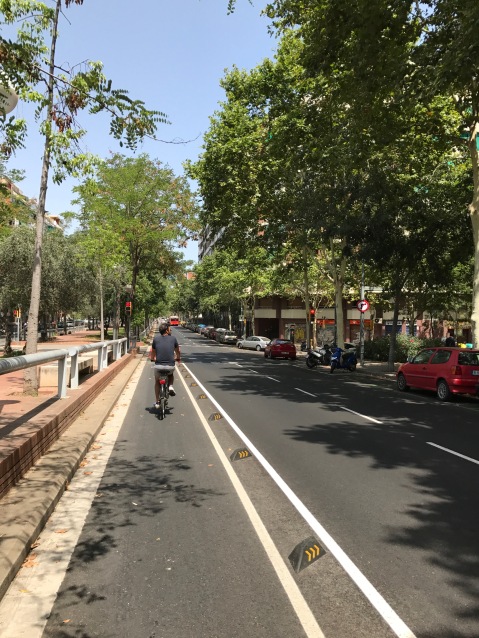 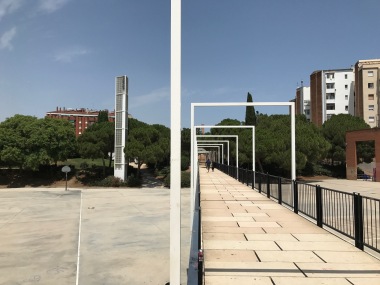 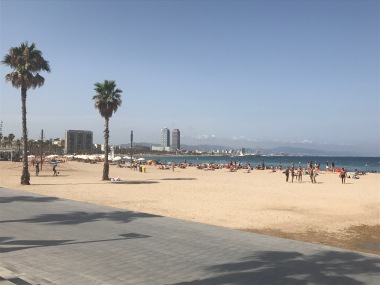 The train has made it out of Milan now, plains rolling away from us until they meet the mountains in the distance that have come into view. Periodically, we pass a small village anchored by a large church. It is exactly what you picture Italy to be like and what I remember from years ago. We are about an hour out from Florence now and I cannot wait to see all of the reasons my best friend and brother Manzo loves it so much!

Many more adventures by bicycles, walking, trains, and planes to come!